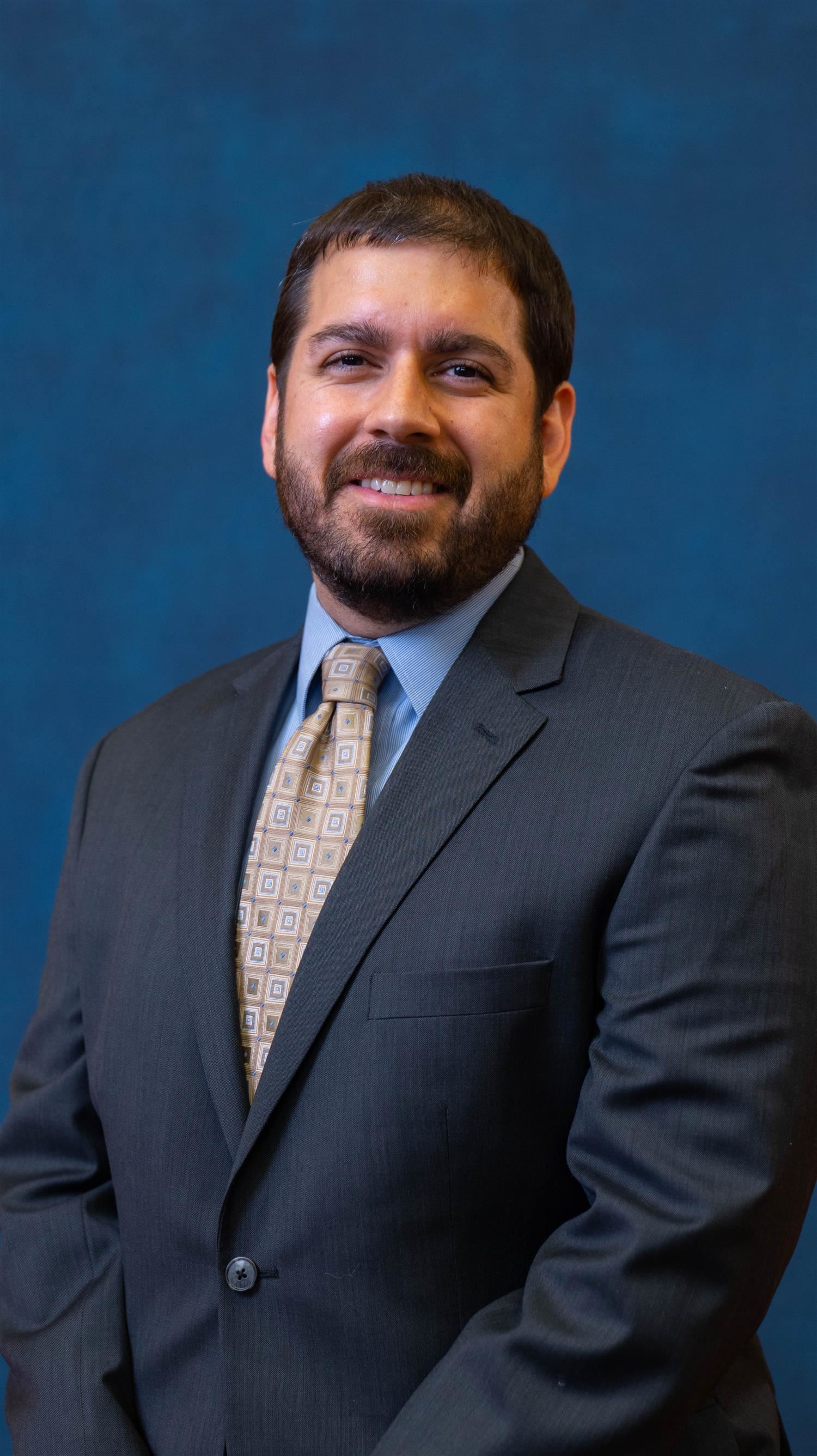 The Clarke County School District announces the appointment of Nicholas Hussain as interim principal of Hilsman Middle School, effective Feb. 24, 2023. Mr. Hussain, who is currently an assistant principal at Hilsman, will replace outgoing principal Capucina Douglass, who has accepted a position as a middle school principal in Gwinnett County.

Mr. Hussain has been at Hilsman since 2009, when he joined the school as a classroom teacher. After spending 10 years in the classroom, he moved into the position of Dean of Students and then assistant principal. He holds bachelor’s degrees in Social Studies Education and History and a master’s in Middle Grades Education from the University of Georgia. He received a specialist degree in Instructional Technology from Kennesaw State University and is on track to receive his educational leadership certificate from the University of North Georgia this summer.

“As the child of a father with a high school education and a mother who only received an associate’s degree, I understand the immense impact that education will have in the lives of our children,” said Mr. Hussain. “As the father of three daughters, I understand the importance of schools and families working together. Our Hilsman educators are outstanding, and together we will work diligently and consistently to ensure that our students are prepared to meet and embrace the successes and challenges that prepare them for the next level of school and beyond.”

Dr. Randall Watkins, who has been a teacher at Hilsman since 2009, has been appointed as an interim assistant principal.

As Mr. Hussain takes the helm at Hilsman, the CCSD district office and the Hilsman local-school governance team (LSGT) will begin the search process for the most qualified candidate to become the school’s next principal. This process will include input from HMS families and staff. More information will be released as it becomes available.